Here’s a home we did for HGTV’s Curb Appeal which will air again on May 30.  The front was neglected and dilapidated, and just kind of sad, with not a single foot of garden spaces for the homeowner to enjoy.  I added hardscape and iron elements that included the lower front brick wall, a new front walkway from the curb, higher brick walls, additional lighting for safety & new front steps, which separates and protects the home from the street.  However, the most important part of this home’s new “curb appeal” can be completed by any homeowner as a weekend project.

The multi-level planting and use of urns and topiaries which drive the eye to the front of the home is a significant feature of this home’s new appeal.  Focus is granted through the use of symmetry and you can draw attention to home entries by using taller shrubs and garden accents to flank the entry, which will inject variation where you want it most.  This was the least expensive part of the project, and the difference between before and after is significant. 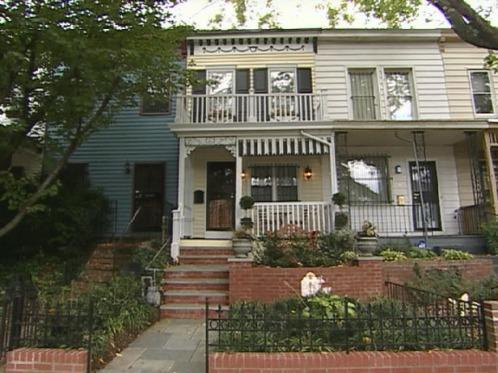 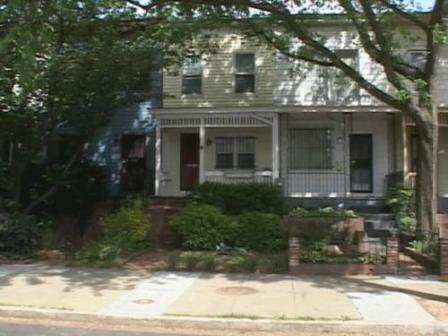